Featured in SFBJ: Why this tech leader believes everyone can benefit from Miami tech 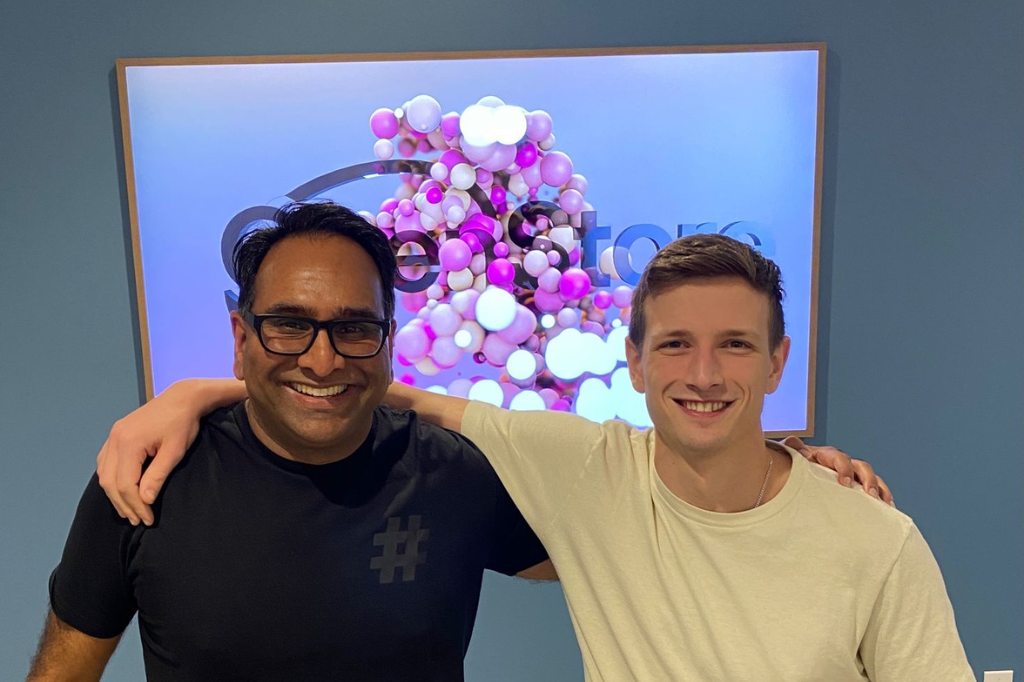 Saif Ishoof said there’s one question most locals he knows tend to ask him about Miami’s highly publicized tech sector: Is the hype real?

So Ishoof, the founder of Miami-based Lab22c and an adviser to Mayor Francis Suarez, had a strong message for the audience at Wednesday’s Greater Miami Chamber of Commerce economic summit.

The participants all agreed on two core issues.

First: There’s more opportunity than ever for tech entrepreneurs and investors after high-profile relocations and a flood of venture capital funding put South Florida on the map. Second: For long-term success, stakeholders need to ensure everyone in the region has access to this new world of possibilities.

“How do we make sure no one is left behind?” Gorordo said.

Here are three takeaways from the discussion:

Tech movement is real, but there are challenges

Investors and entrepreneurs relocated to Florida in droves during the Covid-19 pandemic in search of larger homes and fewer restrictions. The trend helped fuel the region’s explosion, but has already resulted in some consequences, like skyrocketing housing prices.

That’s a major problem for locals and small businesses getting priced out of downtown neighborhoods, said Deliver Capital’s Anthony Vanaki. He said the space he rents for his company doubled in price over the past year.

“That’s bad for businesses because it forces you away from hubs” where innovation is occurring, he said.

The lack of reliable public transportation makes that distance even more difficult for students and entrepreneurs who either don’t have cars or can’t afford to drive long distances every day. Future/Perfect Ventures’ Jobanputra said New York’s density and transit system, for example, were factors that helped the city’s tech sector take off in the early 2000s.

“For $2.50, anyone could come into Manhattan,” she said. “Accessibility from an infrastructure perspective matters.”

South Florida startups raked in more than $4.6 billion from venture capital and private equity investors in 2021 – twice as much as the year before.

Anyone who follows tech knows it’s no longer unusual to see early-stage Miami startups raise $10 million, $50 million or even $100 million from investors. But those multimillion-dollar capital raises benefit more than founders, Ishoof said. The capital trickles down to office landlords, real estate agents, academic institutions, recruiters and employees hired by those firms as they grow.

That leads to “hard dollars being spent” in South Florida, Ishoof said.

There’s some evidence to suggest venture capital dollars can boost job creation. According to a recent report, employment at U.S. firms with venture capital backing significantly outpaced growth at businesses without that support between 1990 and 2020. Florida ranked fifth among states for employment at venture-backed companies, with Broward and Palm Beach counties among the districts that benefited.

The movement of new companies and events like Bitcoin 2022 has made many people aware that Miami is becoming one of the cryptocurrency centers of the world. But what does it really mean to be a hub for an industry that most consumers still don’t understand?

Jobanputra, whose firm invests in early-stage blockchain and crypto asset startups, said the audience should compare it to the early days of Silicon Valley, when tech companies descended on the Bay Area. One successful business, she said, often leads to the creation of another.

The relocation of industry heavyweights like Blockchain.com – a cryptocurrency exchange with plans to hire hundreds in Miami – could spark spin-off companies from employees who depart to launch their own ventures, she said.

And it’s not all about finance. The emerging Web3 field – which refers to an idea for a new version of the internet built on blockchain technology – also includes NFTs, digital assets that can represent collectibles like art, music or game items.